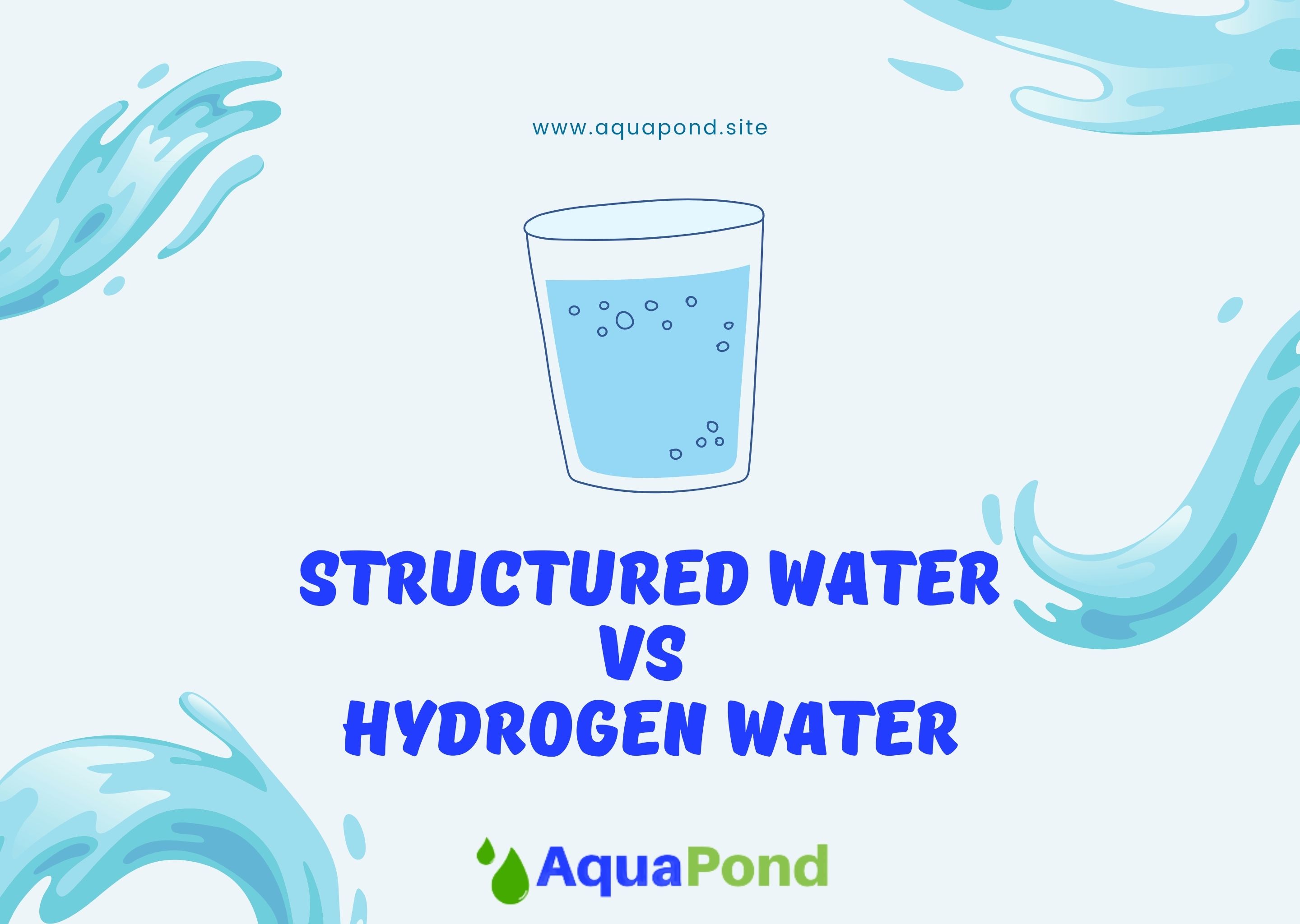 Often a debate around hydrogen water vs structured water seems to want to imply that the former is better than the latter but that is not necessarily so.

However, the difference is in the extent of structuring!

Why Hydrogen And Hydrogen Water In Particular

Clinical studies indicate that hydrogen has a lot more health benefits than initially known and that those benefits can be harnessed by introducing hydrogen into the body. One of the best ways to do that is drink hydrogen rich water. Here are some of the clinical studies for reference;

There are more publications like above demonstrating the health benefits of hydrogen to the human body and one of the suggested ways to introduce into the body is drinking H2-dissolved water (H2-water). However, what is of importance to note is that here hydrogen is used when there is already a problem.

This may mean that the benefits of hydrogen (or hydrogen water) may not be apparent on somebody who is not sick or suffering from problems that hydrogen can fix. In turn hydrogen water may not be a cure all solution as some may claim. This does not dispute its benefits though!.

On the other hand, this also means hydrogen can be added to water that is already structured which then means the resulting water will also be more quality than the structured water before hydrogen was added to it.

This means you can make hydrogen water from tap water, filtered water, reverse osmosis water and even structured water. All hydrogen-rich water is or becomes structured, due to the electric charge that causes micro clusters to form. Not all structured water has an antioxidant electric charge, because hexagonal water can be obtained by activating the water by other means. See http://www.molecularhydrogeninstitute.com 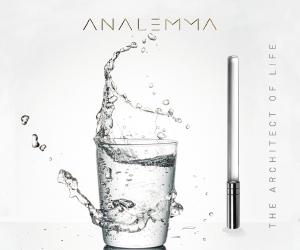