Structured water is not a universal term like ice, liquid water or water vapor. Once someone utters such phrases one can imagine what is being referred to. On the other hand structured water is not as well accepted as one could say filtered water, purified water, ro water, etc. and they will be well understood what they are referring to. 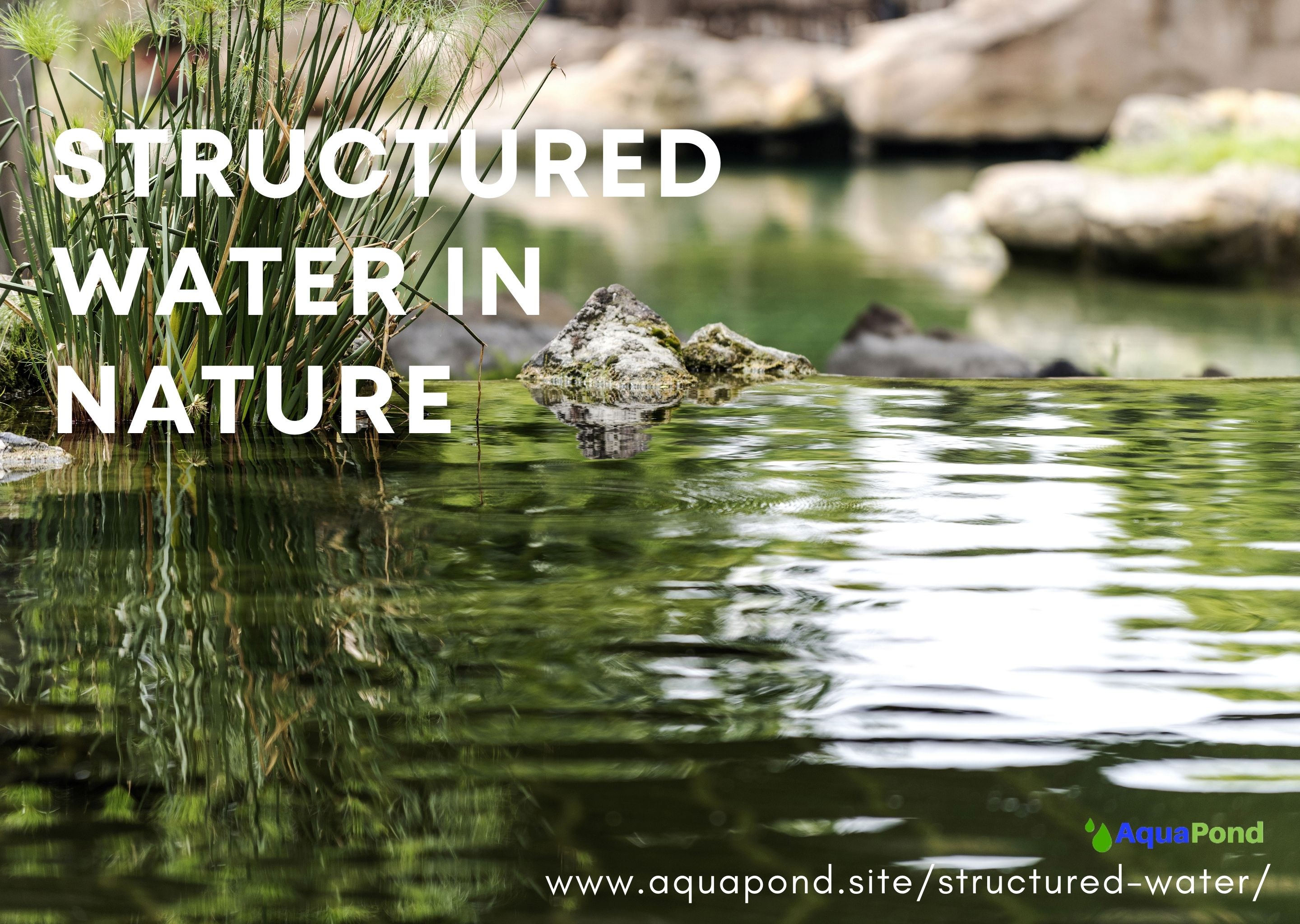 Is Structured Water A Myth Or Fact

Naysayers are more about the concept since when the concept does not exist the name cannot exist. At the same time, those who know or believe the concept of structured water, they do not have a formal or common name for it yet. Some call it hexagonal water energized water, revitalized water, harmonized water, etc.

However, there has to be a special mention of the name EZ Water aka Exclusion Zone Water or forth phase water. These three terms or names were coined by Dr Pollack a renowned researcher on water. However, here we are jumping the gun and we might need to hold on onto this and move on, we will come back to this idea later on.

This could be a long answer especially when going into the science of it. When going into explanation there are variations in the explanation or definition (at times with minor conflicts). These science based explanations are like different versions of an incident narrated by different people who were at the scene. And at different dates! All narrations will be truthful but some will leave out certain details, some would be very detailed while others will be very shallow. Yet, truthfully narrating the incident.

An explanation given may be from scientists, researchers, structured water companies, consumers and other groups that have had experience with this water. The scientists also have different versions depending on what influenced the research

This is what is happening with explaining what structured water is or the concept. Some will say it is water with live energy, or highly oxygenated water, or invigorating crisp clear water, water with healing abilities, battery charged water, etc.

“This site is a participant in the Amazon Services LLC Associates Program, an affiliate advertising program designed to provide a means for sites to earn advertising fees by advertising and linking to amazon.com, amazonsupply.com and myhabit.com.”
These statements have not been evaluated by the FDA. No product mentioned in this website is not intended to diagnose, treat, or cure any disease.
All material provided is meant for educational purposes only and should not substitute for a medical consultation. All readers are strongly encouraged to consult and work with an experienced health-care practitioner.
About Us | Affiliate Disclaimer | Contact Us | Disclaimer | Privacy Policy | Terms & Conditions | Medical Disclaimer | Refund, Return, Shipping Policy | Sitemap | XML Sitemap | Images | Mobile | Video